“Ultima 7,” Vincke says, and he says it a few more times for effect. “Ultima 7. No, Ultima 7, always. It’s probably one of the best RPGs ever made. It had an open world with the absolute height of interactivity. It didn’t have great combat, but it had a fantastic world where you could go anywhere. You could spend so much time in there, so this is something we’ve tried to recreate, that feeling, and I think we’re starting to get close to it. It’s one of my core RPGs. Everything out there after Ultima 7 never did it as good as Ultima 7, other than the visuals or the combat.”

I’m playing a couple of recent RPGs1, including Divinity, and I’ve been shocked about how true this is, that a game from 1992 can be so much better than something made recently (with all the technology improvements that entails).

The defining difference between Ultima VII and more recent RPGs, is that in Ultima every character in the game is fully interactive and has their own backstory (including their own job, home, and hang-out spots, that they cycle to through from day to night). In the Witcher 3 only characters that give the player quests can be interacted with, and in Divinity, identical dialogue trees are reproduced for similar characters. The reason for this is that every character in those games is voice acted, and it’s just not practical to voice act that many characters, but the trade-offs really are a shame2. 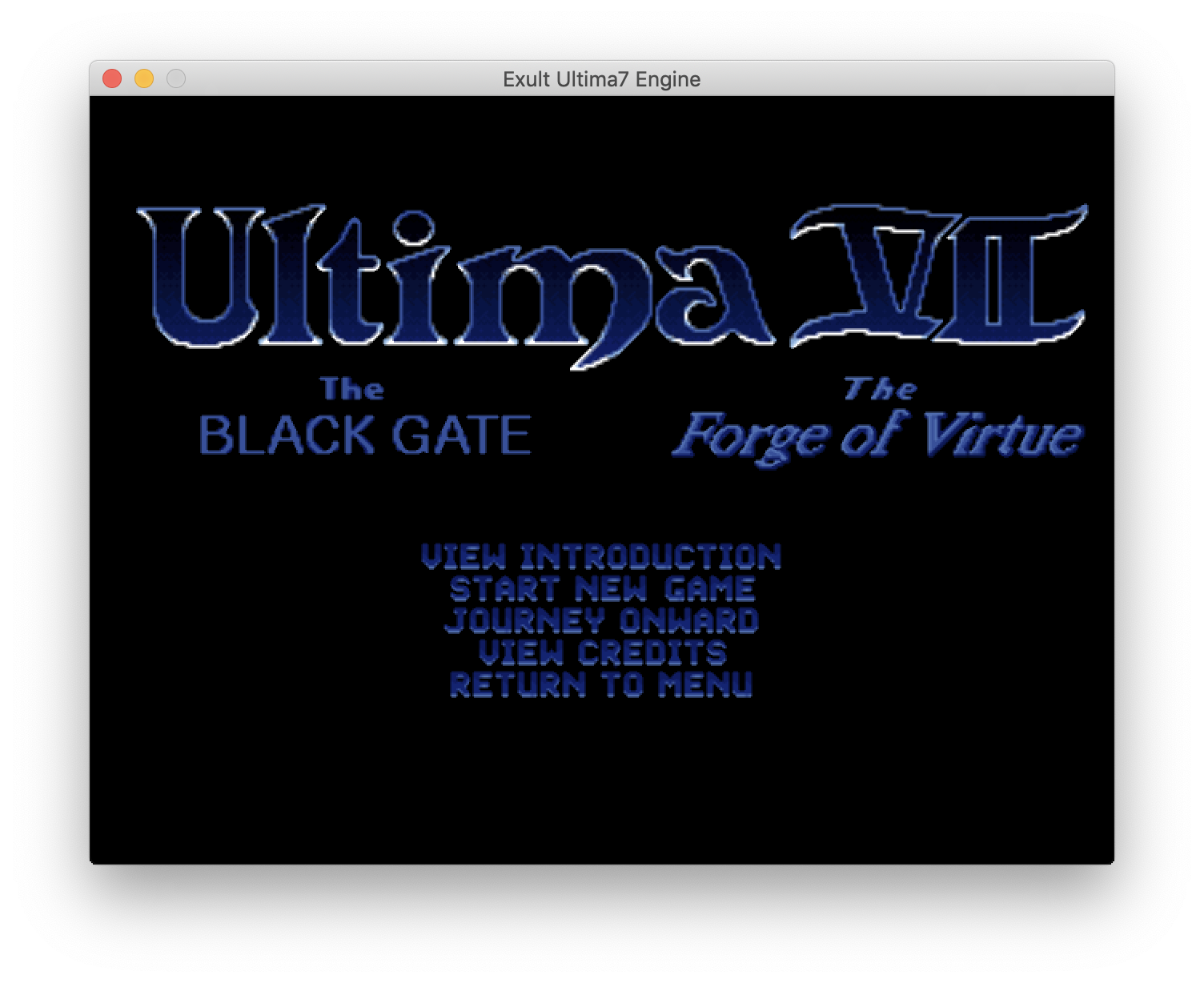